Why our research matters:

The Center for the Study of Religion and Conflict advances multidisciplinary research on the dynamics of religion, conflict, and peace, across a wide range of topics and themes. It serves as a research nexus that fosters exchange and collaboration across the university as well as with its broader publics—local, national, and global.

Conversations on Religion, Ethics and Science 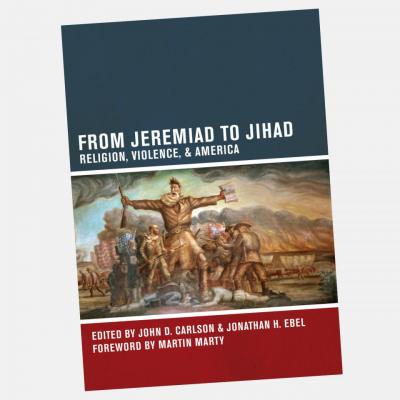 Violence has been a central feature of America’s history, culture, and place in the world. It has taken many forms: from state-sponsored uses of force such as war or law enforcement, to revolution, secession, terrorism and other actions with important political and cultural implications. Religion also holds a crucial place in the American experience of violence, particularly for those who have found order and meaning in their worlds through religious texts, symbols, rituals, and ideas. Yet too often the religious dimensions of violence, especially in the American context, are ignored or overstated—in either case, poorly understood. From Jeremiad to Jihad: Religion, Violence, and America corrects these misunderstandings. Charting and interpreting the tendrils of religion and violence, this book reveals how formative moments of their intersection in American history have influenced the ideas, institutions, and identities associated with the United States. Religion and violence provide crucial yet underutilized lenses for seeing America anew—including its outlook on, and relation to, the world.

Religion, the Secular, and the Politics of Sexual Difference
by Linell E. Cady & Tracy Fessenden 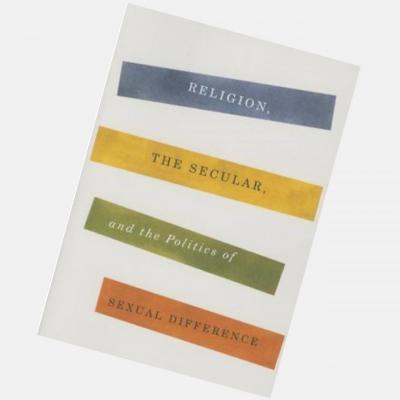 Global struggles over women's roles, rights, and dress increasingly cast the secular and the religious in tense if not violent opposition. When advocates for equality speak in terms of rights and modern progress, or reactionaries ground their authority in religious and scriptural appeals, both tend to presume women's emancipation is ineluctably tied to secularization. Religion, the Secular, and the Politics of Sexual Difference upsets this certainty by drawing on diverse voices and traditions in studies that historicize, question, and test the implicit links between secularism and expanded freedoms for women. Rather than position secularism as the answer to conflicts over gender and sexuality, this volume shows both religion and the secular collaborate in creating the conditions that generate them. 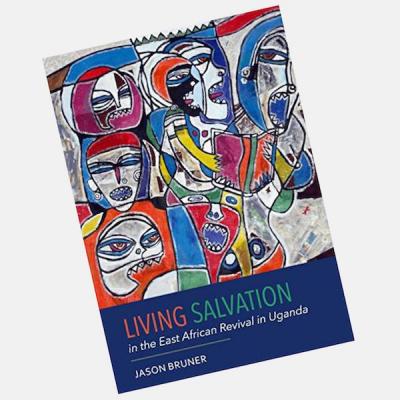 This book uses missionary and Colonial Office archives, contemporary newspapers, archival collections in Uganda, anthropologists' field notes, oral histories, and interviews by the author in order to reexamine the first twenty years of the East African revival movement (roughly, 1935-1955). Focusing upon the creative, controversial, and remarkable efforts of the ordinary African Christians who comprised the vast majority of the movement, it challenges previous historical analyses that have seen in the revival the replication of British evangelical holiness spirituality or, alternatively, a manifestation of late colonial dissent. Instead, this study argues, the Balokole revival was a movement through which African Christians articulated and developed a unique spiritual lifestyle, one that responded creatively to the sociopolitical contexts of late colonial East Africa.