Pathways out of totalitarianism

The recent rise of right-wing populism in the U.S. and Western Europe has prompted a range of books on the spread of authoritarianism and the threat of fascism. Titles like Twilight of Democracy (Applebaum 2020), How Democracies Die (Ziblatt & Levitsky, 2018); The Road to Unfreedom (Snyder, 2019); and Surviving Autocracy (Gessen 2020) document the erosion of democratic norms, loss of confidence in institutions and reduction of respect for pluralism. These books often evoke as warning the rise of totalitarianism in 20th century Europe, especially in Soviet Russia and Nazi Germany.

But the 19th, 20th and 21st centuries also offer examples of citizen mobilization in unexpected places. These include literary, artistic and social movements to expose disinformation and undermine systems of oppression under communism. In the 1980s, for example, writers launched appeals and commitments to "live in truth;" advocacy movements focused on religious freedoms; and environmental activism created spaces for alternative futures. More recently, in the post-Soviet world, citizens across the region have launched successive color revolutions, and demonstrated resilient and ongoing civic activism.

Confronting Authoritarianism—a collaboration between the Center for the Study of Religion and Conflict, The Melikian Center, the Center for Jewish Studies and the Narrative Storytelling Initiative—will uncover and relate alternative lessons from the past and present, where active and engaged citizens have challenged, resisted or reversed autocratic projects. The project will foreground in particular the importance of religion and spirituality on the one hand, and financial and economic logics and fantasies on the other, as contested spaces of freedom and politics.

Contributors to the project will take knowledge public, producing articles and essays that highlight the resilience and recurrence of struggles for human dignity, the recognition of mutuality, and the need to push back against rising dangers. Central Europe’s combination of faith in a better future—whether religiously or secularly-based—intellectual legacies, and citizen solidarity in spite of corrosive elite policy, provides resources for the global present. 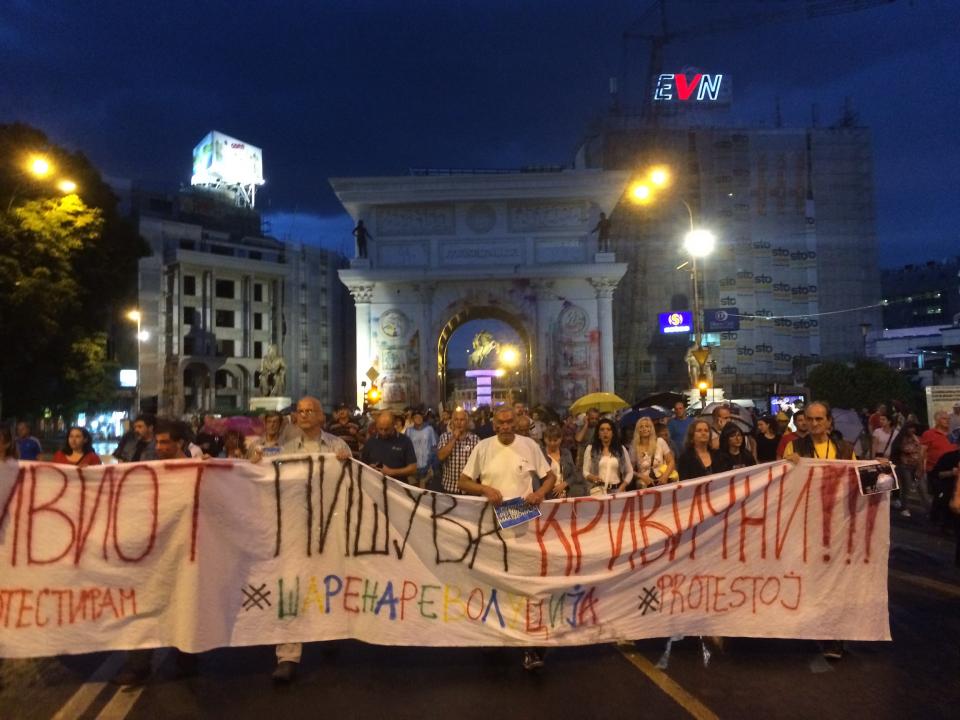 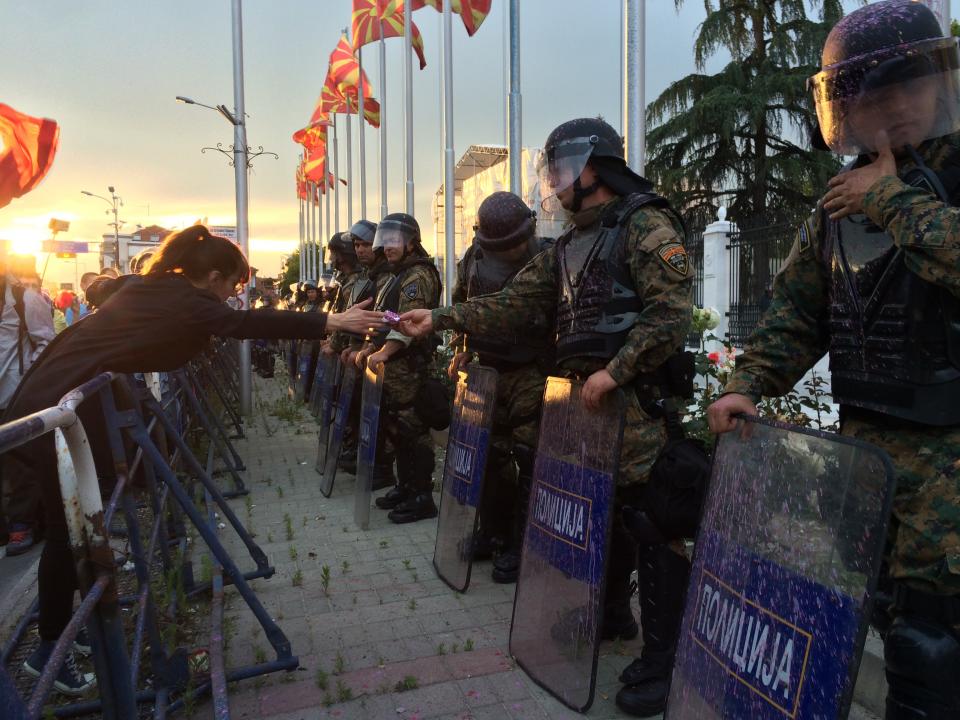 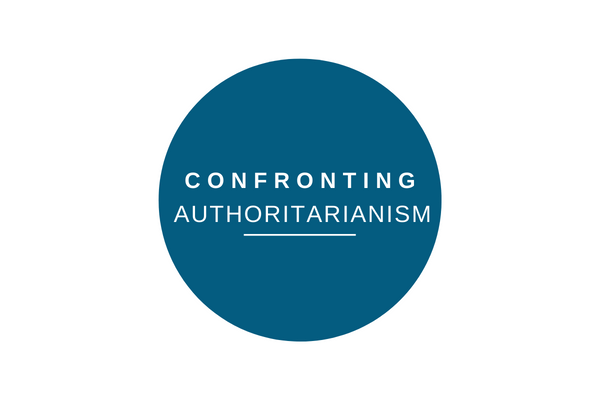 Alexei Navalny leads Russians in a historic battle against arbitrary rule, with words echoing Catherine the Great
by Hilde Hoogenboom, via The Conversation
February 2021

From Macedonia to America: Civics lessons from the former Yugoslavia
by Keith Brown, via The Conversation
October 2020